This location is for Registered Users Only.
Perhaps you need to login or register.
Contributor: Haarm-Pieter Duiker
Website: www.duikerresearch.com
A Blink script that will combine the results of two 3D LUTs generated by LUTRecover to produce a better result.
Requirements:
9.0, 8.0 or later

LUTRecoverMerge will combine the results of two 3D LUTs generated by LUTRecover to produce a better result.

If you have multiple sets of before and after frames that cover different parts of the cover range, you can recover LUTs from each pair using LUTRecover and then merge those results using LUTRecoverMerge.

The recover1 and recover2 images should have matching resolution.

This node will execute very quickly, so don't worry about stringing lots of them together. 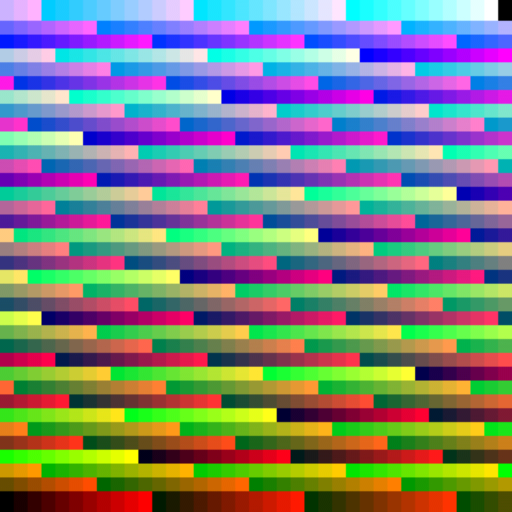 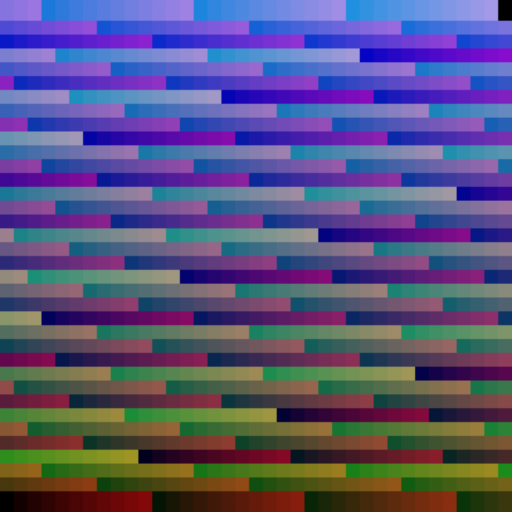 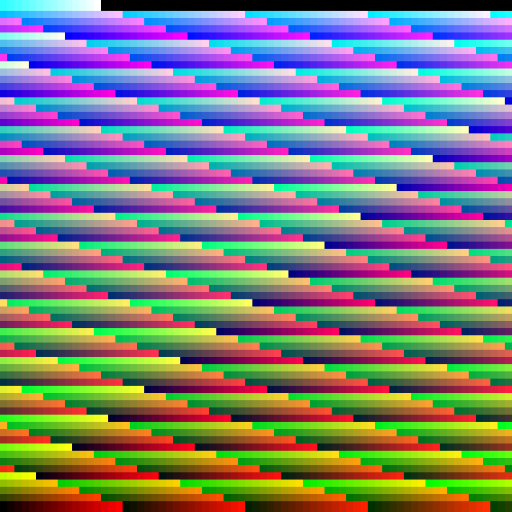 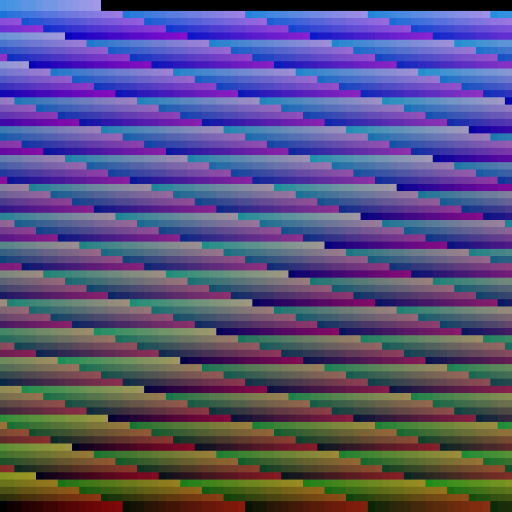 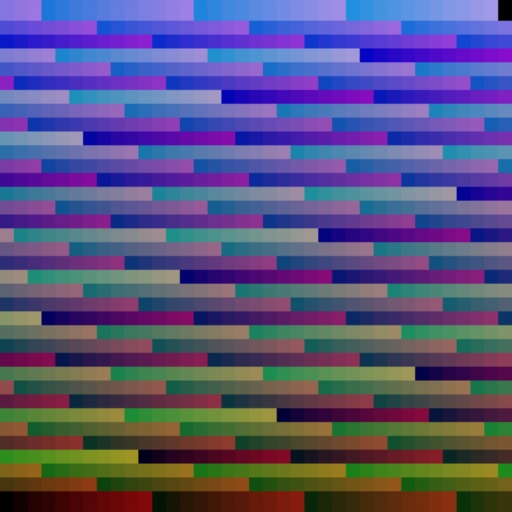 Notice that the third image above doesn't match exactly the second image from the first row of images. If we add more pairs of images into the solve, we can produce a better result. The three images below show a successively more accurate approximation of the original LUT. 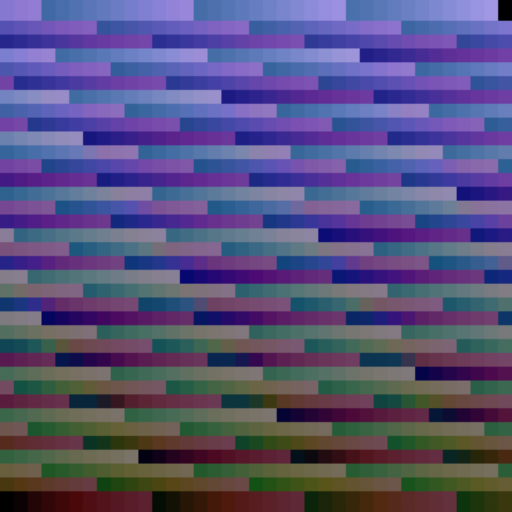 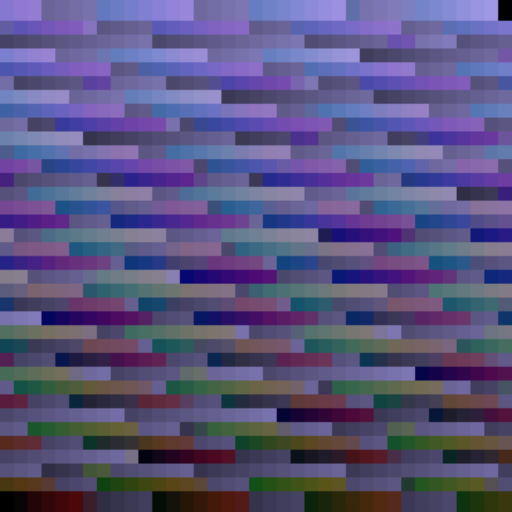