6636
This update focuses on making this tool more production friendly, functional and efficient.
HeatWave v4.0 is presented with two points, POS and WIND, which are overlayed in the viewer.
POS represents the initial position of the heat source. Moving this point affects the translation of the distortion. If a plate's heat source moves over time, POS can be animated to match its position.
WIND represents the angle at which the distortion travels. Moving this point around POS will only affect its angle, not its strength. Wind angle can also be animated and controlled either with a point or with a slider. 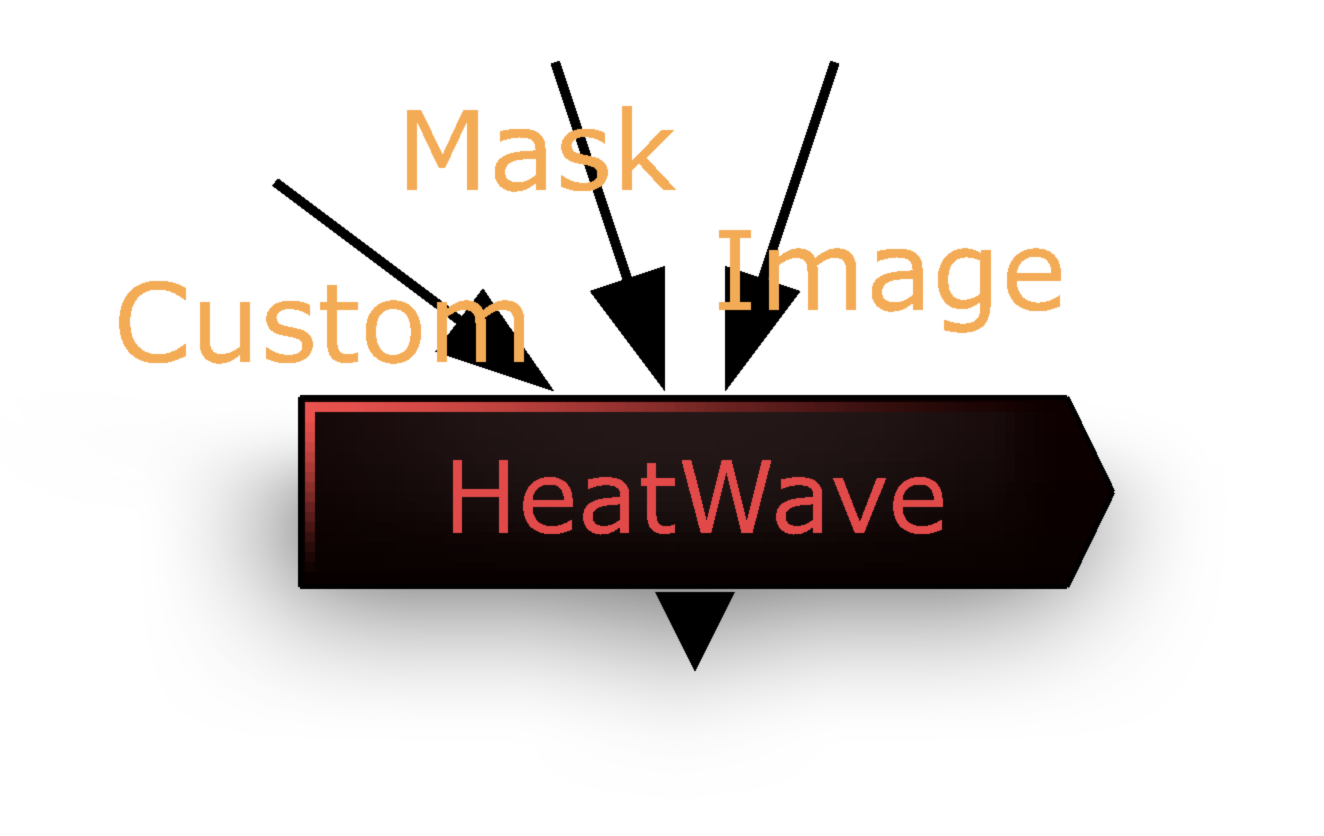 edit:
nukepedia screws up the spacing in the text above, so copy from here instead: https://pastebin.com/raw/JWrVMJik
+1 # Damian Binder 2018-07-08 12:04
Hey Fynn, thanks for pointing that out!
It's a bit weird since i've tested it on Windows too and it was working fine. I might just remove the header completely in future updates since it takes a lot of space and it is not really practical. Will see. I hope that at least the rest of the tool is working fine for you!
# Aamir Raza 2019-09-23 01:04
-
I switched the if statement to:

# Damian Binder 2020-10-18 10:01
It allows you to use custom elements like fire or smoke footage to drive the distortion. Needs an alpha channel to work.
Refresh comments list
RSS feed for comments to this post