Suggest and vote for tools that the Nukepedia community can create with Gizmos, Python, PySide etc.

If people start writing one of the suggested tools, it might be best to leave a comment and let people know, so we can avoid redundant work. 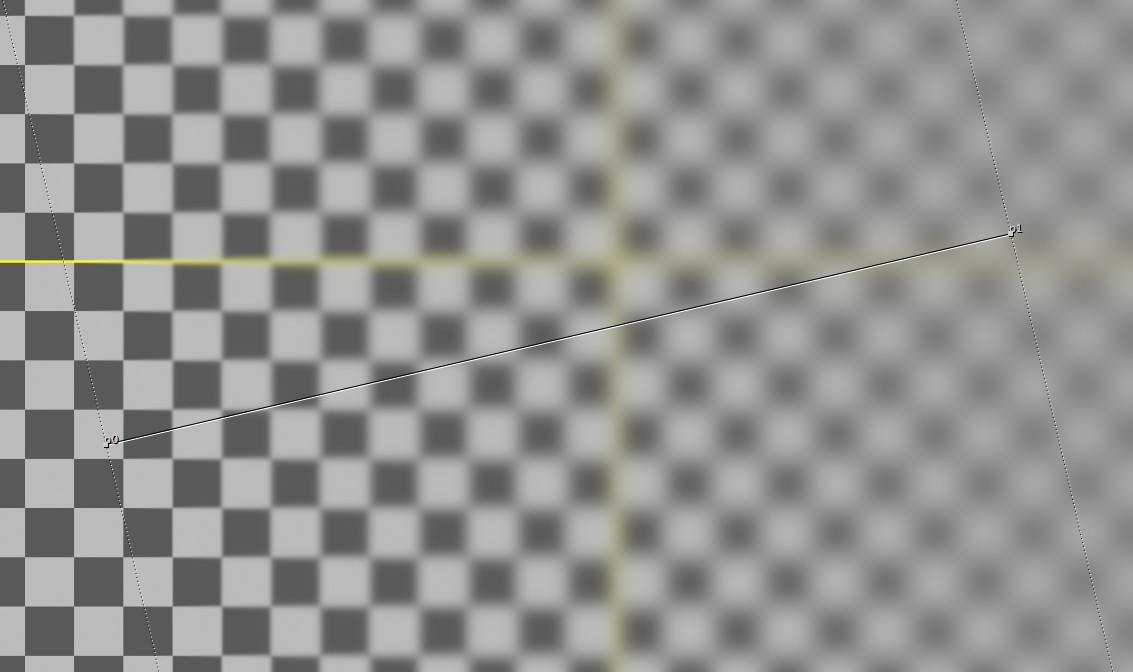 Previous
Next
1234
New:
999 Votes left
You have no permission to vote! Log in or create an account.