This location is for Registered Users Only.
Perhaps you need to login or register.
Contributor: Erwan Leroy
Website: www.erwanleroy.com
A suite of tools for creating and manipulating Vectors, UV maps and Normal maps. Includes a UV generator, UV to Vector convertions, Normals generator, and more. (updated)
Requirements:
10.0, 9.0, 8.0 or later
Linux, Mac, Windows

A full breakdown of each tool and tutorials are available here: http://erwanleroy.com/vector-tools-for-nuke-tutorials-and-math/ 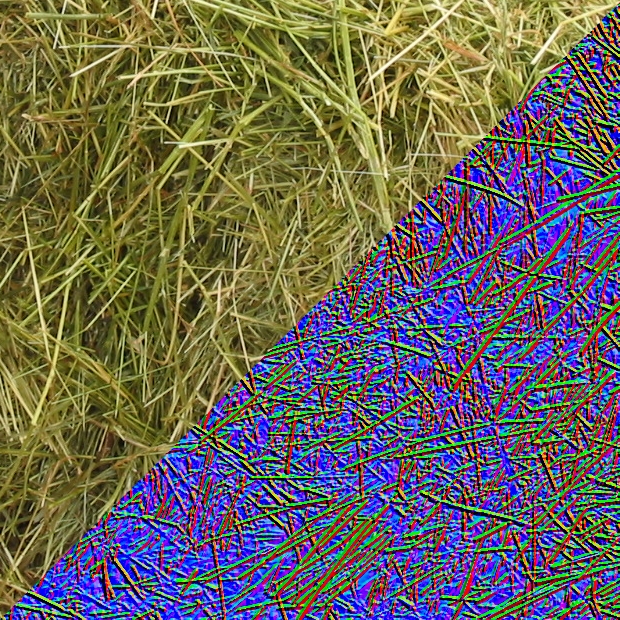 UV_Map_Generator: Generates a default UV map at any resolution. Can be used to run through a lens distortion in another software or any sort of distorion that can then be re-applied with an STMap node. 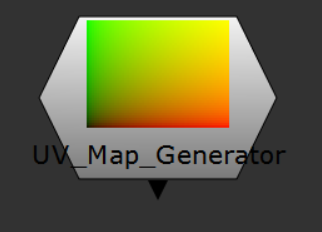 UV_MAP_Layer: Similar to UV_Map_Generator, but adds the UV map in a layer to an input image.

VectorTransform: Like Nuke's default transform, but will rotate vectors and scale them accordingly.

vector3DMathExpression: A NoOp node with expressions to calculate a 3D vector between 2 3D points, as well as it's magnitude.

Vectors_Direction: An utility to rotate 2D vectors such as motion vectors, and flip them if necessary.

Vectors_Magnitude: An utility to see the magnitude of motion vectors, usually simply as information for the artist.

Vectors_Normalize: Will scale every vector in a vector pass so that each vctor's magnitude is 1, while keeping the direction. Works on 2D and 3D vectors.

Vector_to_Degrees: Gives you an angle value (0-360) for a given channel. Can be used to generate Anisotropy maps from vectors for CG.

-Fixed Vectors_Normalize to normalize every vector, not only the ones too long.
-Added Vector_to_Degrees.

0 # Erwan Leroy 2019-09-19 22:31
Most of these tools and more are now part of: https://github.com/mapoga/nuke-vector-matrix (except Luma to normals, which I should add soon).
Refresh comments list
RSS feed for comments to this post